If I am asked to name a type of watch that I fancy most, it must be skeleton watches.

Three words instinctively came to mind when I saw a picture of a skeleton watch for the very first time: sophisticated, intricate, and aesthetic. With a transparent window that exposes the internal mechanism beneath the watch, enthusiasts are enabled to admire the inner workings of their collections at ease. It’s all about craftsmanship – which takes a myriad of time and effort to design and craft.

The idea of skeleton watches was first introduced in the 18th century by a French watchmaker André Charles Caron. Throughout the years, more and more brands such as Audemars Piguet, Richard Mille and Bvlgari followed suit.

Below are several staggering skeleton watches that will surely catch your eyes.

The first watch is the Cartier Privé Collection Tank 'Asymétrique Skeleton', which is also the one that sparked my interest in skeleton watches. Limited to 100 pieces worldwide, the watch is run with a manual winding movement of 9623 MC. Cartier is always audacious in their impressive designs, as we can see the Asymétrique Skeleton is featured in a skewed parallelogram case with a dial rotated by 30 degrees. This design initially aimed to make it easier to read time, then has become a signature of the Asymétrique collection. The case is offered in three options, including platinum, rose gold and platinum with diamonds which uses 251 brilliant-cut diamonds in total. The skeletonized version demonstrates elegance, excellence and opulence. 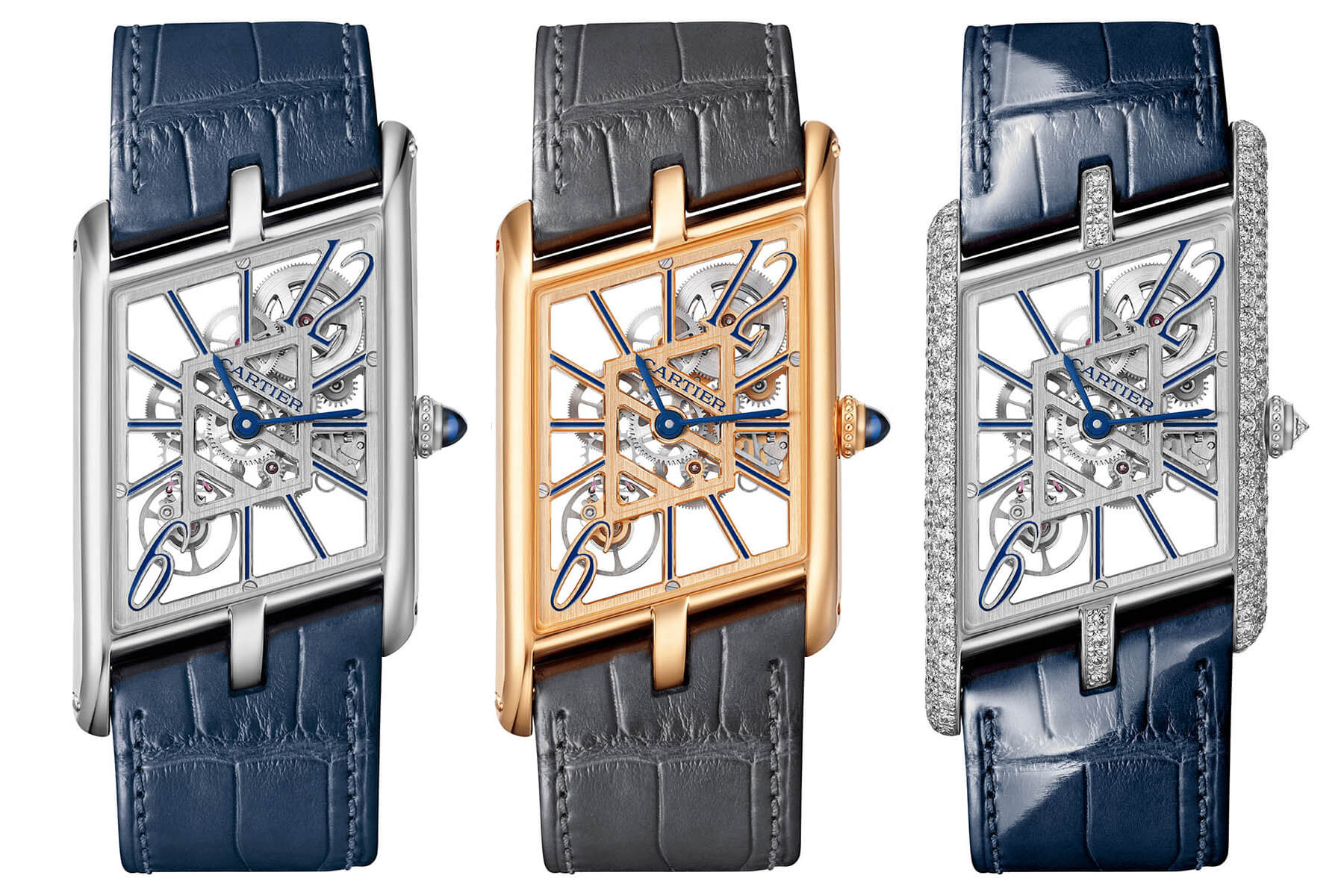 The Piaget Polo skeleton G0A45004 is featured in a 42mm steel case and is powered with an automatic movement caliber 1200s. In other words, watch owners do not have to wind it on a daily basis. The watch has a power reserve of 44 hours and it is offered in two colorways: galvanic gray and blue. To make it more comfortable when wearing, this timepiece was produced with an ultra-thin 6.5mm case. One notable drawback is that the water resistance is reduced to a depth of 30m, so it may not be the best companion for divers. The technique of combining skeletonization and the creation of an ultra-thin timepiece took the brand more than two years to invent, showing Piaget’s ambition to innovate and revolve. Owners have the option to replace the stainless steel strap with an alligator leather strap also offered by Piaget! 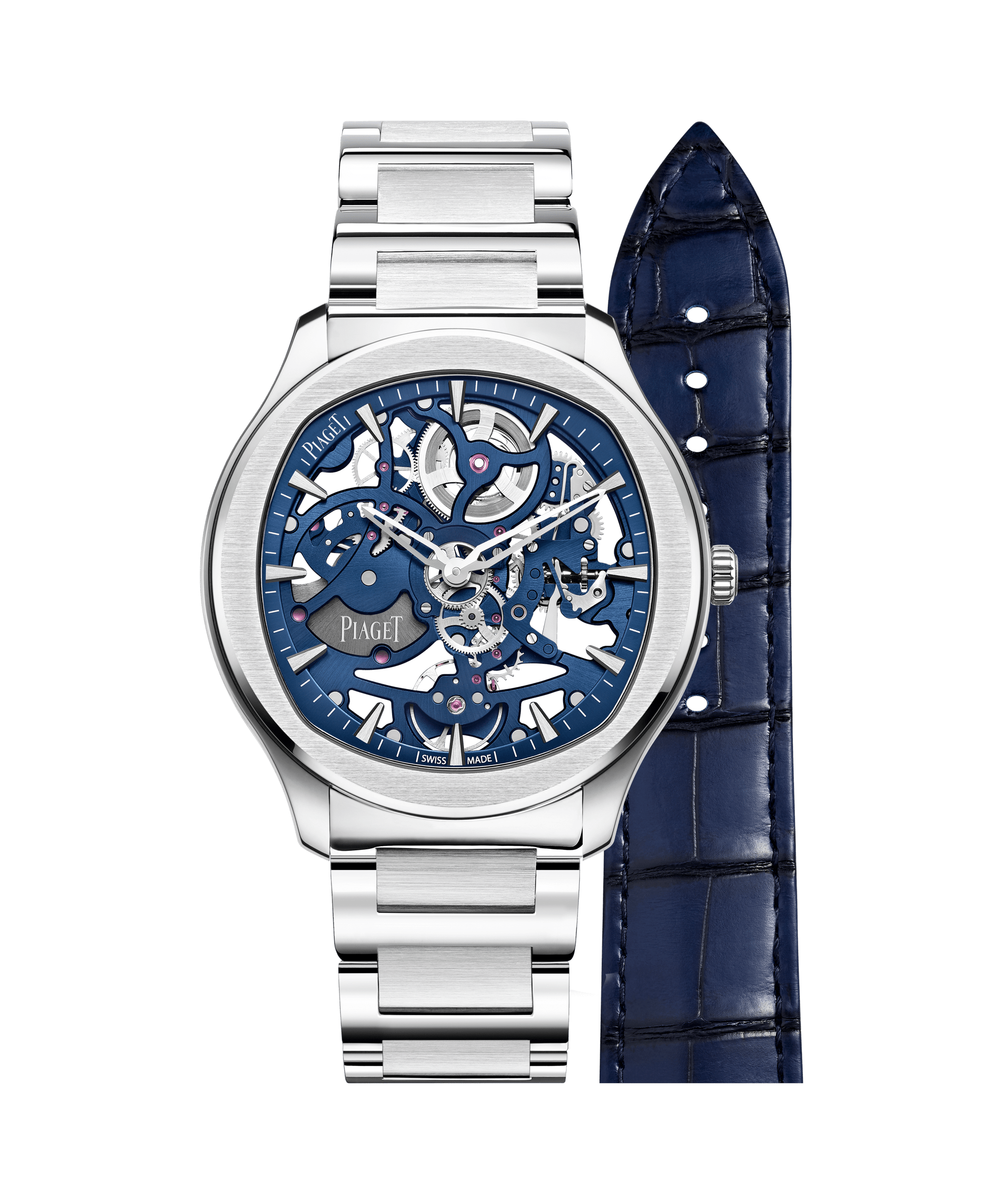 Tourbillon watches have always been a signature of Vacheron Constantin. The Vacheron Constantin Overseas Tourbillon Skeleton is an unprecedented combination of the overseas Tourbillon and the skeletonized Overseas Perpetual Calendars, which was released in the first half of 2022. This timepiece relies on an automatic movement and is run with a caliber 2169 SQ. Offered in either blue on titanium or gray on rose gold, it is the brand’s first attempt at creating an all-titanium model in which the crown and bezel are also produced in this lightweight material. The Overseas Tourbillon Skeleton also features an integrated bracelet that shows faithfulness to the brand’s previous watch design. With a power reserve of 80 hours, wearers do not have to worry about its accuracy even if it is stored in a watch box for 2-3 days.

The fourth skeleton watch is the Big Crown ProPilot X Caliber 115 of Oris, which goes with a manual-wind movement. One notable feature is that the watch is able to run around 10 days after it is fully wound. The number of days remaining is shown on the skeletonized dial so you know when to wind it just through a glance. Featured in a 44mm diameter case, the watch is produced in titanium to make it lighter and more decent. As an integration of pilot watches and skeleton watches, the dial of Big Crown ProPilot is filled with blue lume which makes reading time in the dark a piece of cake. Yet, don’t forget to wind it when there is only a two-day power reserve left because its accuracy will begin to descend! 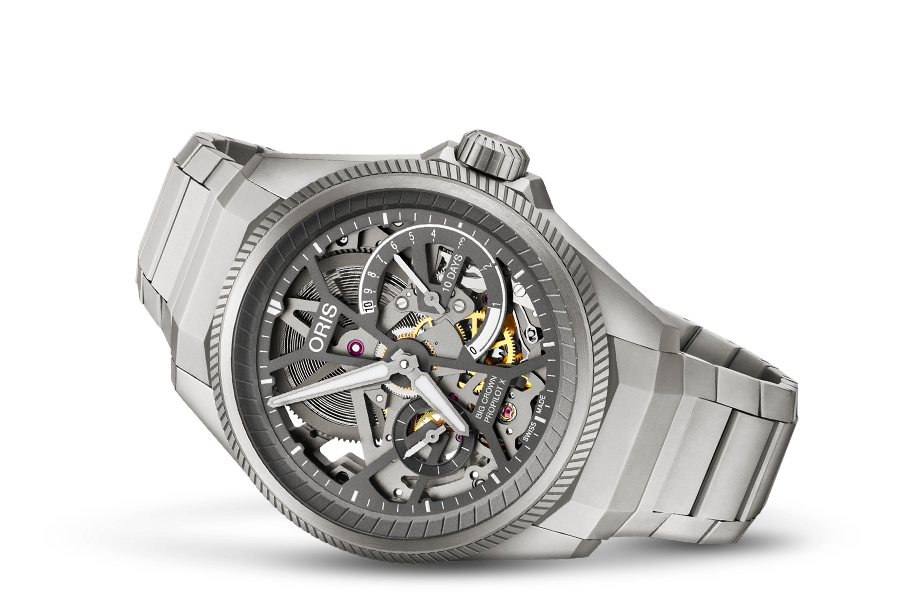 Roger Dubuis Excalibur Spider Carbon is a groundbreaking creation in the industry. The use of fiber carbon as the entire watch material is rare and unusual, but Roger Dubuis managed to do so. As such, the Excalibur Spider Carbon is extremely light and weighs only 81 grams. Powered with a caliber RD509SQ which is also made of carbon, this timepiece has a power reserve of 90 hours. To present the practicality of the watch, the brand has made a smart move of featuring it on the wrist of a Daniel Lau, an adrenaline seeker and rooftoper, showing how it could easily be worn anywhere. The hexagonal configuration on the dials also makes the watch modern, discreet and cool-looking. With limited availability to 28 pieces, the Roger Dubuis Excalibur Spider Carbon is undoubtedly on the wish-list of all watch connoisseurs. 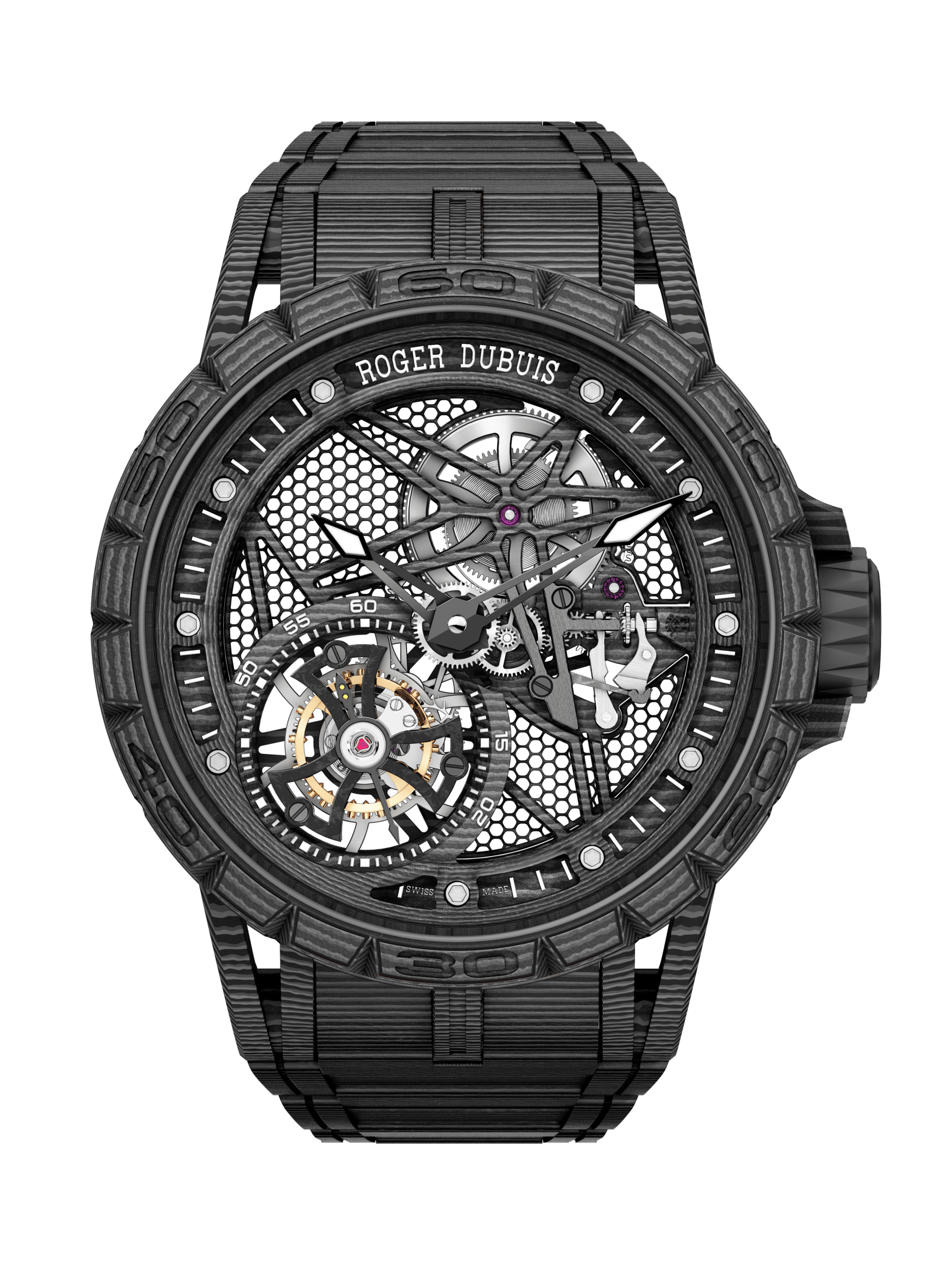 Luxury watches that stir up controversies